“Working with TXI was fantastic. They were super professional, extraordinarily organized. There was just a sense of alignment. They were very deliberate and diligent about understanding what our goals were."

Building a marketplace that connects buyers and suppliers on a single, price-transparent platform is a great idea — unless it’s competing with your wholesale business.

For over 100 years, the Fiore family has been supplying trees and shrubs to landscapers across the country. Their business, Fiore Nursery and Landscape Supply operated on the standard wholesale model: they sourced the greenery from growers across the country, and buyers came to them to purchase all the plants they’d need for building sites, golf courses, and even zoos. Now Lisa Fiore, the fourth generation of the Fiore Nurseries family, wanted to use all that industry knowledge to create an online marketplace that would disrupt the family’s original business — before someone else did. And she came to TXI to do it.

The result is LandscapeHub, a web-based, responsive, two-sided marketplace platform built in Rails and React. To learn what we needed to build, we started with a Google Design Sprint, an Inception and a lot of user research to validate everyone’s ideas. Then we paired with LandscapeHub as it built out a technical team, teaching their new hires how we solved tricky data problems and built a marketplace strong enough to support future growth.

How to create an online marketplace using 100 years of experience

It’s rare for a family-owned business to break with tradition, and even rarer for one to embrace the changes technology can bring. But even though she’s four generations deep, Lisa Fiore is forward-thinking enough to know that e-commerce is going to change her business one way or another. Building a marketplace startup was her way of getting in front of it.

From the beginning, Lisa knew she wanted LandscapeHub to be a separate company, but one that could take advantage of all she’d learned at Fiore. And she had a long list of features informed by her experience. The goal was to give buyers — for the first time ever — a transparent online marketplace website where they could see every available plant, which suppliers had them, what types and sizes were available, and, most revolutionarily, how much everything cost.

The goal, ultimately, is for LandscapeHub to be a true two-sided marketplace startup, where suppliers ship directly to buyers, giving buyers alternatives to the brick-and-mortar distribution network. In the meantime though, Lisa needed to build a minimum viable product that could prove her idea was worthwhile and worth investing in. 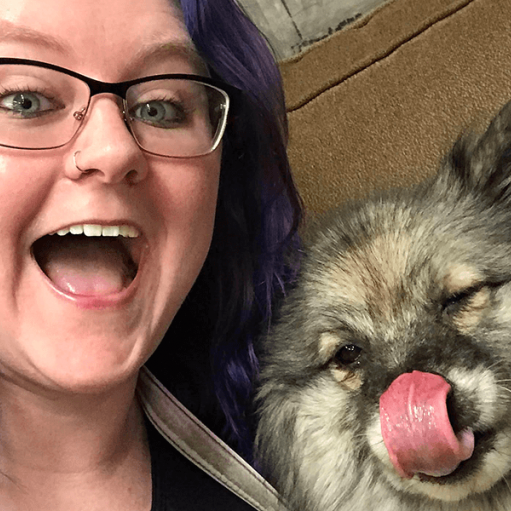 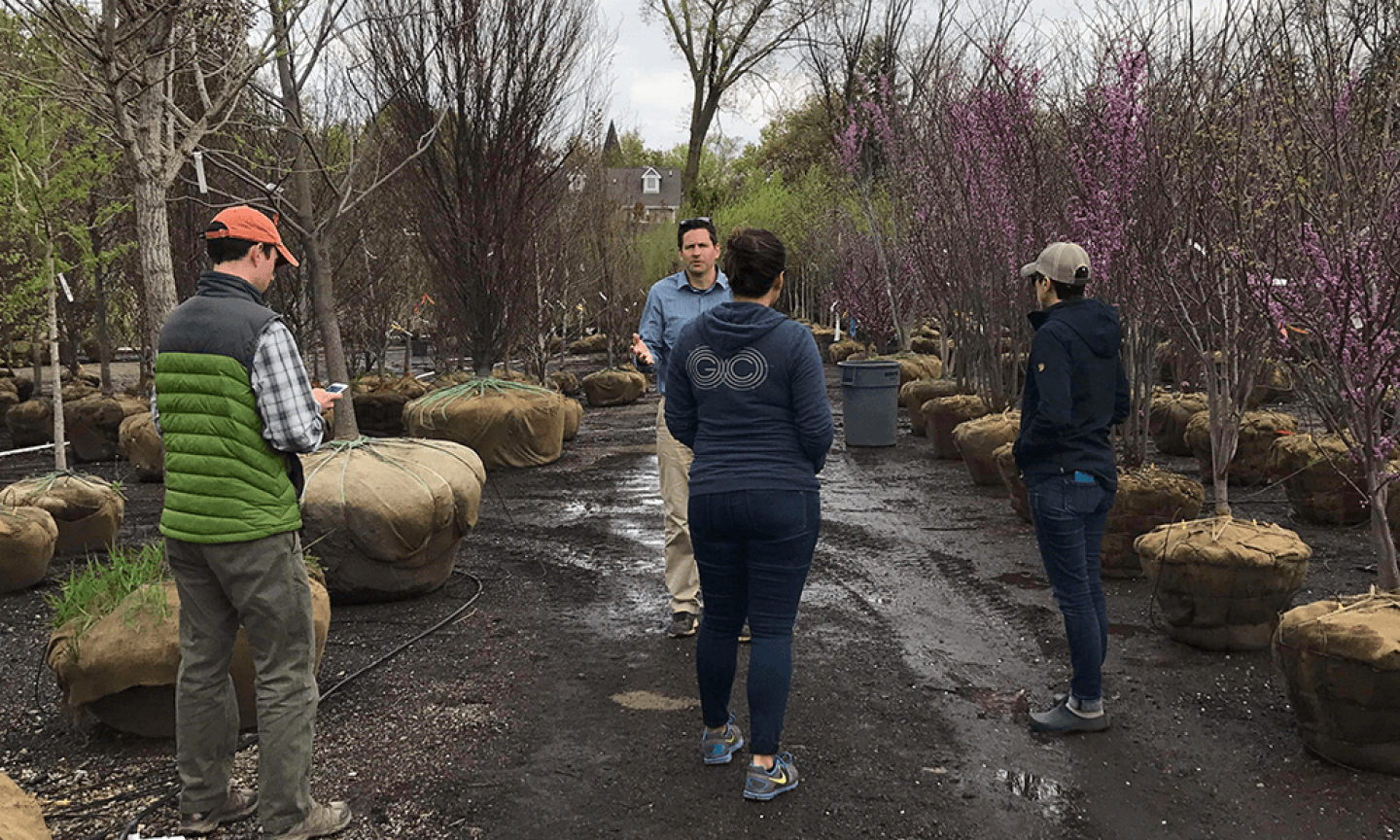 Part of the reason we worked so hard to earn Lisa’s trust at the start of the project is because we knew she needed a true technology partner. When we joined LandscapeHub, it was pretty much just Lisa and her team’s idea, with no tech team and no funding. Since then, she’s joined forces with Chad Cooper, the former CTO of Grubhub, four developers and an undisclosed amount of funding that should see them though the next few iterations.

To make sure LandscapeHub can continue to grow on its own steam, we’ve worked hard to transfer everything we know to the new team. We’ve paired with the team extensively, and created documentation and style guides they can use going forward.

At this point, they can continue to build their own marketplace without ever needing to call us for help. That means we can spend our time helping them solve the big, strategic problems. And, when LandscapeHub is ready, we can part ways, and the team will be fully self-sufficient. Because a true partner sets you up to succeed on your own, not depend on their support. 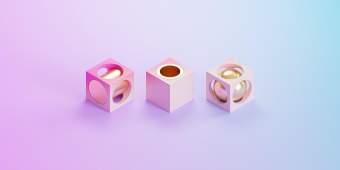 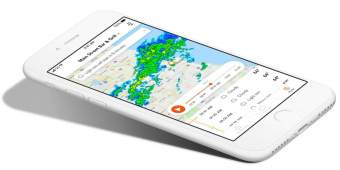 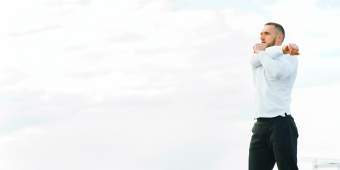